On June 11, Variety reported that Netflix’s new movie The Interceptor was the best movie on the streaming service. Discussing the plot, post author Mark Malkin described the film as solving a lot of “problems,” one of which is “right-wing conspiracy theories.”

The Interceptor is a Netflix original. The trailer is ridiculously bad, but according to Variety, it “climbed to number one on the list of the top 10 streamers with close to 50 million hours watched.” 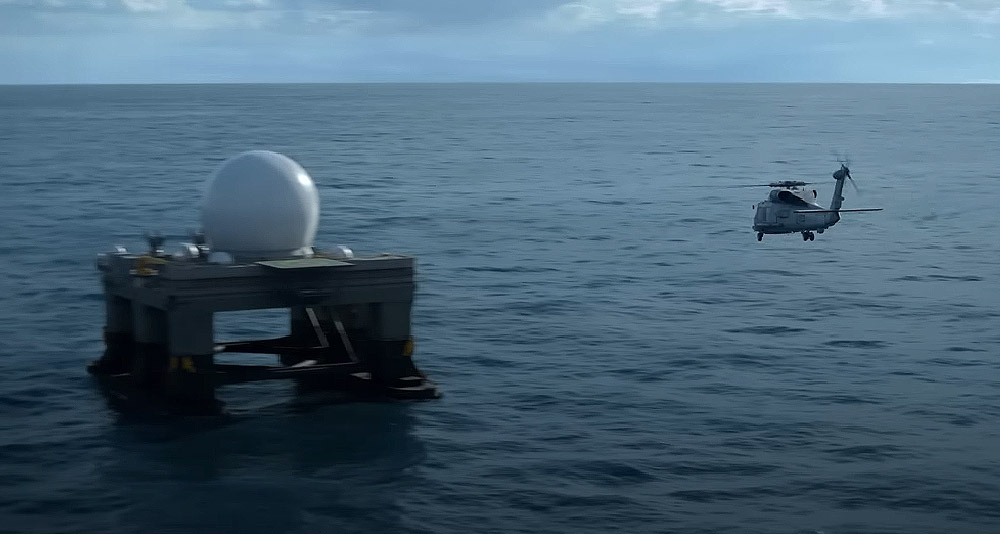 AT on the success of the filmMalkin also provides a few details about it, at one point writing about how it “touches on a lot of sensitive issues” such as the #MeToo movement, “Russian aggression, xenophobia and right-wing conspiracy theories.”

In addition, it features a white military veteran who turns out to be a villain, and a “parent” as president. All in all, it’s like a story created by a CNN host. It’s a shame the filmmakers couldn’t cram in more hotspots. By the way, is it not xenophobic to portray Russians as bad guys? 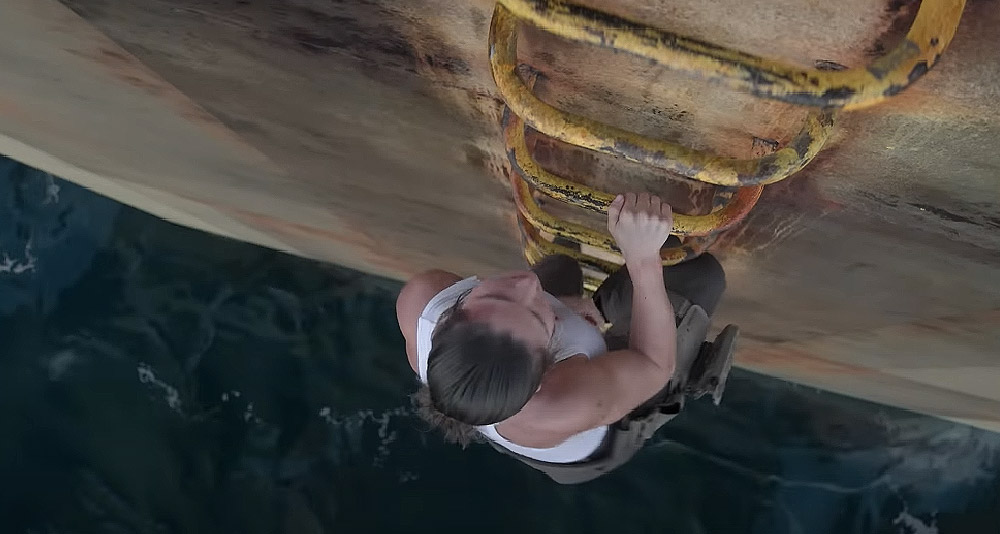 And while Malkin doesn’t review the film or say if he thinks it’s a good film, he writes that “[t]Dialogue is peppered with unforgettable one-liners, including a soldier (Meyen Mehta) sniping at the bad guy (Luke Bracey): “I saw you in the shower. I understand why you’re obsessed with rockets.”

I mean, I think you could call a line like this “unforgettable” because it’s so weird that you never forget how bad it is. Maybe that’s what Malkin had in mind, who knows?

Again, the trailer alone gives the impression that this is a B-list movie.

Malkin, discussing the film, makes it somehow even worse. For example, he writes that “[Elsa] Pataki’s military career came to a halt when a five-star general was fired after she accused him of sexual harassment.”

Five star general? Really? Omar Bradley was America’s last five-star general and he died in 1981. Did the filmmakers really make the odd decision to add five stars to the 2022 plot, or is it just a typo in a Variety post? 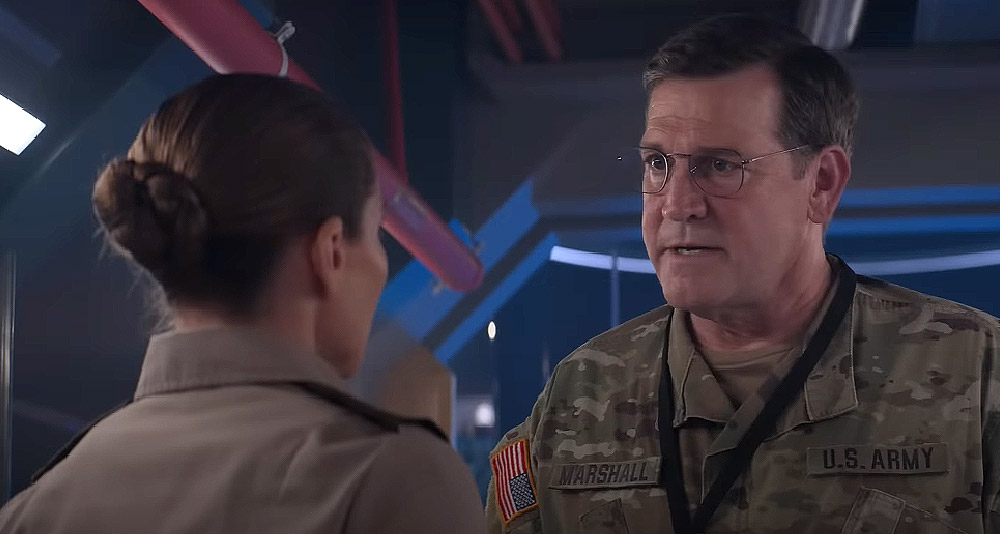 Let’s get back to the hot issues. If the film does include elements of the #MeToo movement, as well as Russian aggression, xenophobia and right-wing conspiracy theories, then this should certainly not surprise anyone. In the end, Hollywood does not even try to hide what it is, what it believes in, whom it supports, and whom it no longer supports.

Frankly, it’s hard to blame the people who run Tinseltown for openly demonstrating their contempt for at least half of the American population. If people are willing to spend their hard-earned money on entertainment that offends them, then why shouldn’t Hollywood continue to increase its contempt for its audiences? 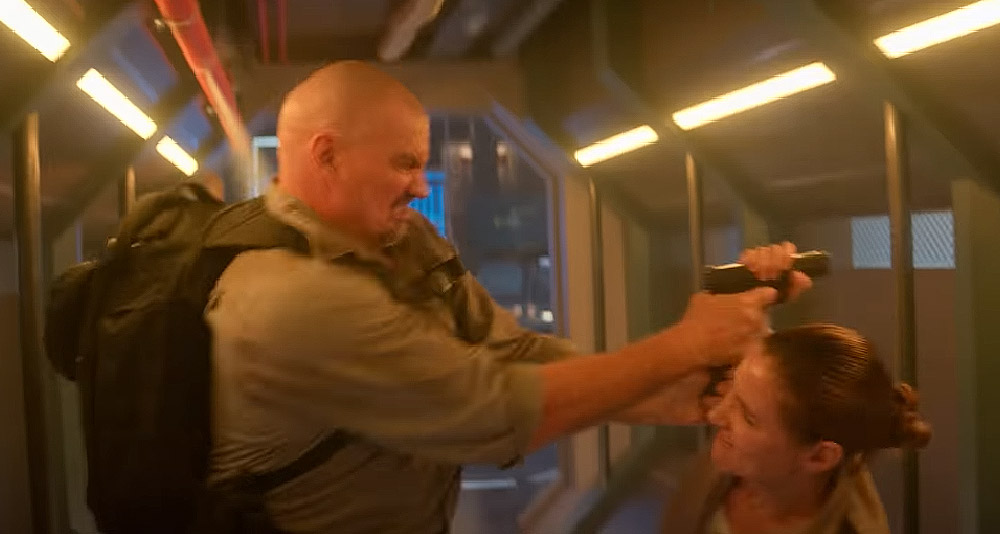 There may be more stories set in the Interceptor universe soon. According to Variety, the film’s director Matthew Reilly says the sequel is “already written” and “Netflix loves it.” However, it’s not all good news for the film. At the time of this writing, he has Rated 4.4/10 on IMDB.