All Witcher books in order of release

Meet Kai Sotto – the biggest hope in the basketball-crazy Philippines. The kid dreams of making the NBA. But can he do it? An impressive 7-foot-3 talent has become one of the most polarizing prospects in this year’s Draft.

As the number of extremely tall players diminishes each year in the NBA, teams are still obsessed with them as they possess the biggest upside of all. For that reason, Chet Holmgren might go No. 1, but what will happen with the 20-year-old Filipino who last played in Australia? Let’s decide if he’s worth being selected.

NBA teams’ thinking process in the draft is hard to predict – especially in the late 2nd round, where Sotto is projected by Sports Illustrated. It is the only media outlet that has him in the top 60, and we are a couple of days away from the event (June 23).

However, that does not mean Sotto’s chances are close to none – some teams choose the best available player, others like to fill in the needed positions, and some just make wild guesses, choosing players who have huge potential but are years away from being ready for the NBA.

This is exactly the category Sotto belongs to at the moment. Elite length and a 7-foot-5 wingspan combined with good shooting mechanics and soft touch around the rim. He is not ready athletically as he lacks quickness and, above all, strength, with professionals pushing him around.

His pros and cons make him an interesting draft-and-stash option late in the 2nd round for teams who don’t have much space in the salary cap and would rather prefer waiting 1 or 2 years before making a decision to commit.

Even if the modern-age contending teams are going away from slow and unathletic bigs, a rim protector is always appreciated. Sotto had some nice blocks throughout his short runs on the court in the NBL, and, moreover, he changed a lot of shots around the rim.

Adelaide played mostly drop coverage on pick and rolls with Sotto in the lineup, and he was able to impact the game, allowing only 0.72 points per possession for the ball handler. 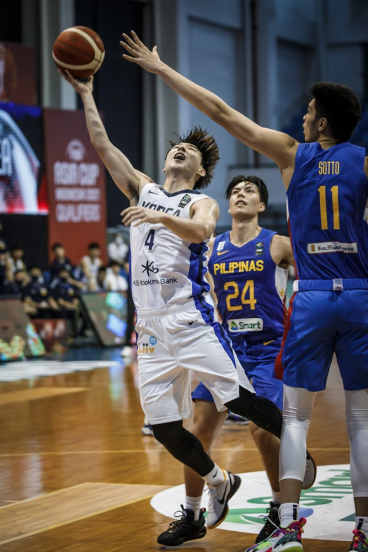 Sotto is quite good at turning and rolling to the rim, where he is a huge alley-oop threat with his incredible size and length. He is a big target on these lob passes, and pick&roll was the 3rd most used situation for him this season, where he scored a solid 1.17 points per possession.

At 20 years old, Sotto mostly lived from scoring on cuts and living from the creation of others. According to InStat, he scored most effectively on these as he showed nice touch inside the paint, especially on right-handed push shots.

As mentioned before, he still can’t handle the contact well inside, which might be why he tries to finish as many of these shots as quickly as possible.

Sotto is also good at sealing the opponents inside the paint. He knows he is the most dangerous and efficient around the rim and understands that getting the ball here is an almost guaranteed two points. It’s still a thing in the process, but that’s a great fundamental to have. 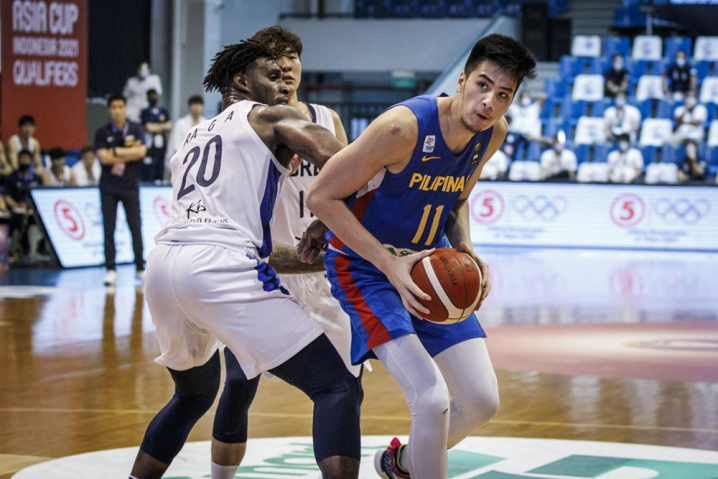 Sotto’s biggest problem – a terrifying lack of strength. That’s why he struggles to create something on his own. He tried a lot of post-ups this year, but it felt like hitting a wall with the head. He scored only 0.68 points per possession on these as he often was falling sideways during the shot after even the slightest contact with the defender.

Going back to one of the previous points, his shooting mechanics look solid, and that’s why his stock might rise during the next couple of years. Sotto shot 35% from long range this campaign, but he had only 14 attempts.

Being able to stretch the floor is crucial for someone who isn’t an elite defender as it allows them to compensate for the damage done on the other side.

We saw quite a few dazzling passes from Kai in Adelaide as he showed the ability to throw bouncy backdoor passes and other stuff.

But the mind-boggling thing was seeing these ones after it. Overthrown passes against switching, bad entry passes to the post, or in other words – inexperience. This season, he had a terrible assist-to-turnover ratio, finishing with 32 turnovers and only 14 dimes.

But that’s not where Sotto has to make the highest step in front over the next couple of years if he wants to become an NBA player. Three things defensively are a must-add: knowing how to protect the rim vertically without fouling, improving speed, and last but not least, adding muscle.

Nevertheless, strength is the biggest issue he has to address, and the NBA might be the best place to do it. 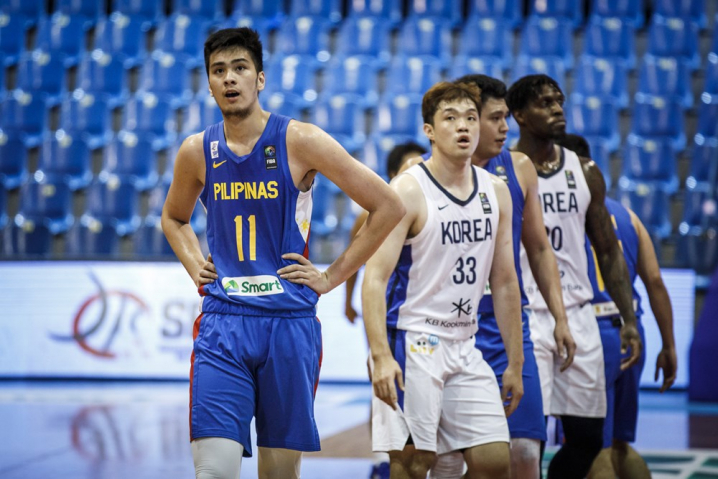 We will see whether or not he will get the chance in the NBA soon. He is a poor man’s version of Donatas Motiejunas. Sotto has an intriguing skill set with an insane size but has yet to show consistency shooting or passing the ball while not having an NBA-ready body.

Some teams might take a flyer on him late in the 2nd round as we have to remember he is only 20 years old. However, it would be surprising if he becomes a real NBA rotation player any time soon.