The CASA Soccer League is Philadelphia’s premier adult amateur soccer league. With men’s leagues, women’s and non-binary leagues, 11v11, 7v7, co-ed, tournaments and an entire promotion and relegation football ecosystem, CASA truly is football for everyone. Our friends in brother game doing a great job of summarizing all the men’s league events each week, and we’ve come to the last week of the season.

To recap the local PSP minor league this week, let’s take a break from the usual structure and look at the CASA men’s leagues closing out the spring season. 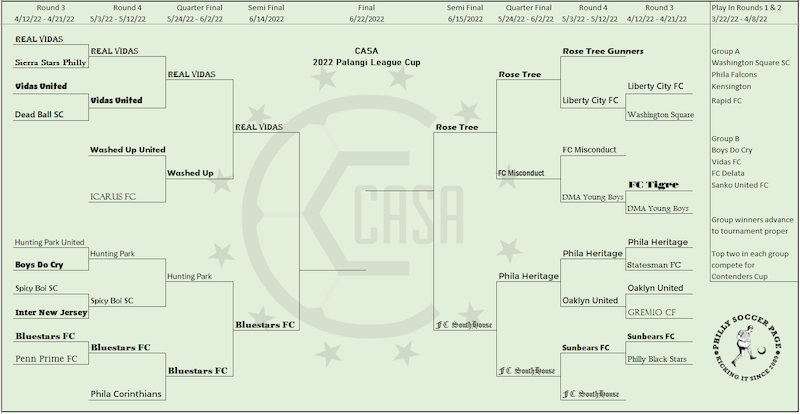 The Palanga League Cup is an open league cup competition in which all teams in all divisions can participate, playing in a knockout tournament style to determine the winner. The final will take place on Wednesday, June 22. 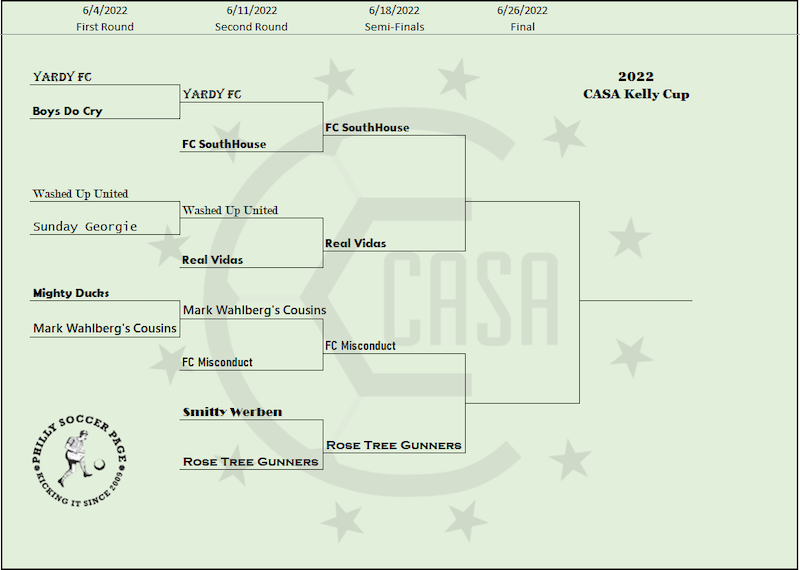 Previous post The NBA Finals: How Draymond got his swagger back and what it means for Game 6